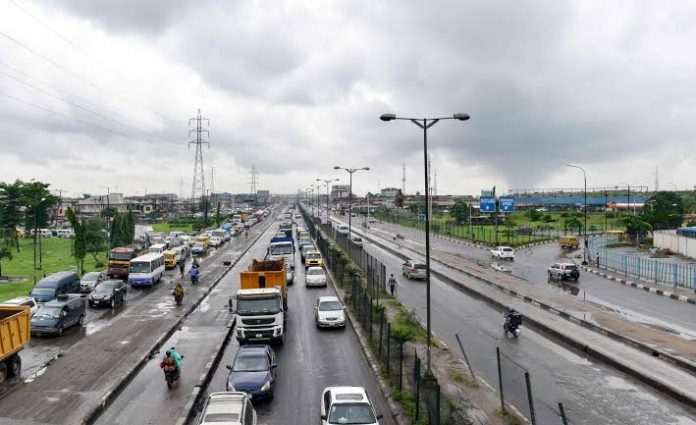 With a population of about 600,000, Ojota is a neighborhood in the Kosofe local government area of Lagos State. It is situated along the Lagos-Ibadan expressway.

This village served as a military outpost where troops trained in shooting in the late 18th century. Due to the multiple gun firing locations, the area became known as “Oju Ota” in Yoruba, which translates to “bullet spots.” Later on, it changed into Ojota as we know it now.

Ojota is close to locations like Ketu, Maryland, and Magodo and leads to Ogudu.

Ojota is a business hub on the Lagos mainland and features a good concentration of BRT lanes and pedestrian bridges. Off Ojota is the Kudirat Abiola Way. Ojota connects to Ogudu and is close to both Ketu and Maryland.

In the vicinity of Ojota, there is a significant influx of people regularly. Good, well-designed primary roadways are present in the neighborhood. In the residential area of Ojota, bicycles are the primary mode of mobility. Most of the homes in Ojota are historic, high-rise, and gated. Buses to various locations in Nigeria can be boarded from one of the motor park terminals in Ojota.

Some of the churches in Ojota include the Sacred Heart Catholic Church, Foursquare, and the Ojota Church of Christ. Muslims in Ojota primarily worship in the Ojota Central Mosque.

Things you will love in Ojota

The bars and restaurants along Kudirat Abiola Way and in Ogudu provide entertainment and recreation due to their proximity to Ojota. For its citizens to enjoy themselves, relax, and unwind, Ojota provides a few roadside pubs and food carts. Additionally, many people use Chinatown as a place to unwind and a tourist destination.

An enjoyable place to unwind and enjoy a few drinks at night is Alfred Bar and Lounge. It provides a welcoming atmosphere and a lovely pool. Among the services provided are excellent music and delicious, affordable meals.

3Zees Restaurant and Bar is another well-liked nightlife location in Ojota. It offers a cozy inside garden setting with lovely outdoor furniture. The live music is typically excellent, and the drinks are always energizing. There are televisions for viewing sports and other entertainment programs, as well as options for dining in and takeout. Among the grilled fare offered at City Bar & Grill are shawarma and BBQ fish.

Ojota often becomes boisterous due to the large number of people passing through the area either conducting business or visiting the Ojota Market. During rush hour, Ojota is an extremely busy road that can easily reached from several locations in Lagos.
Ojota is well known for its market, which sells apparel, perishables, groceries, and chemicals. The nearby Ketu market is accessible to locals as well.

Mictec International Schools, Queen-Mary School, and Sunrise Midas Heart School are also a few of the well-known schools in Ojota.

They are without a doubt among the best private boarding schools in Lagos, offering pupils opportunities to travel the world through their curriculum and extracurricular activities. The school is a sizable structure that houses a nursery, primary, and senior school in addition to a crèche.

A premier educational facility, Queen Mary Schools offers modern amenities like a cutting-edge ICT center, a sports complex, and well-stocked labs. On September 21, 2007, it was established with the intention of achieving excellence through a passion for and dedication to the growth of her students.

One of the least expensive schools in Ojota is Good Inheritance Academy, commonly known as God’s Heritage Schools. It is a five-star facility where morals are taught to students.

Other top-notch schools in the area include Phebean School and Sunrise Midas Heart Schools.

Looking to rent a home in Ojota? Click Here 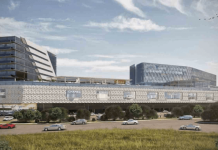 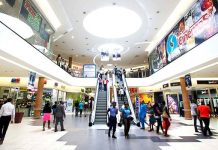 Hidden Fees you should check before buying a house in Nigeria