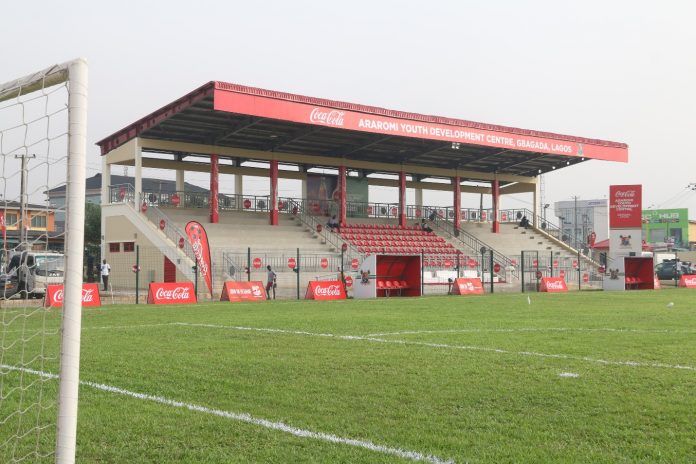 Gbagada is an area that is rightly positioned in Lagos state, it is known to be highly sought after due to the high standards of living there. All social amenities needed for a better life are provided for this area due to the high caste personalities and income class residing there. It is known to be one of the best places to live on Lagos mainland and that is why getting a property is very expensive in Gbagada.

On the Lagos Mainland, Gbagada Phases 1 and 2 are well renowned for being desirable locations. Gbagada Phases 1 and 2, which are primarily residential areas, are situated along the Gbagada-Oworonshoki Expressway. Residents of these areas benefit from easy access to the expressways. In Gbagada, the two phases are located across from UPS/Millennium.

The business aspect of Gbagada Phases 1 and 2 is also present. It is home to a large number of enterprises, including restaurants, banking offices, and schools. There is a well-planned road system in the neighborhood, and security is very good.

There are Churches in Gbagada like; Redeemed Christian Church of God, Deeper Life Bible Church, TREM Church and others.

Gbagada is known to be positioned in the central part of Lagos and this offers amazing benefits to the residents of the town.

Most working parents like that Gbagada provides convenient access to the mainland and the island via the Third Mainland Bridge and it also connects with the mainland via Oworonshoki-Oshodi Expressway, Ikorodu Road and Agege Motor Road, respectively.

As I mentioned earlier, everyone loves to stay in a place that makes life easier for them and Gbagada provides that. the residents have a stable power supply, security, and clean water supply.

In addition to that, There is less traffic in Gbagada, and well-paved roads. The most affluent parts of Gbagada are areas like Gbagada Phase 1, Gbagada Phase 2, and Medina estate, which is where most of the luxury flats are situated. It is much more alluring due to its tranquility and spotless surroundings.

This area has an abundance of good hospitals and stores. The hospitals in the neighborhood include; R. Jolad Hospital and Gbagada General Hospital. There are also good schools like Emerald schools, Grace schools, Estaport school, Sarah’s nest, Lady Bird Nursery, and Primary School, Top Flight College, and Corona Nursery and Primary School.

The central market in Gbagada provides a variety of foods, necessities as well as perishables.

So, Would you love to stay in this neighborhood? share your opinions with us in the comment section.